Criticise, but do so constructively, Bar Council man says on IPCMC bill 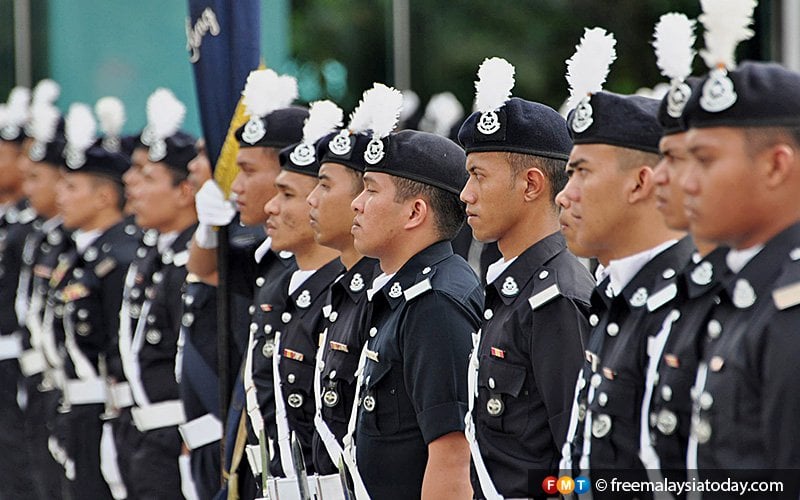 PETALING JAYA: A lawyer has called for “constructive feedback” on the Independent Police Complaints and Misconduct Commission (IPCMC) bill, which recently came under criticism by an NGO which complained of insufficient consultation with stakeholders as well as a lack of bite in the the bill’s current form.

Muhammad Rafique Rashid Ali, who is co-chair of the IPCMC committee at the Malaysian Bar, acknowledged that improvements could be made to the bill, particularly on the commission’s power to access confidential information and to grant search and seizure warrants.

He added that issues such as enhancing the scope and powers of the commission and expanding the definition of misconduct to cover all police operations, not just death and injury in police custody, could be reviewed as well.

However, such matters are still open to consultation with stakeholders including the Bar Council, he said.

“The second reading is scheduled for October. There is still time to tweak the bill,” he told FMT.

The IPCMC bill was tabled for first reading on July 18.

Yesterday, NGO Citizens Against Enforced Disappearance (CAGED), which was involved in a recent consultation session with de facto law minister Liew Vui Keong, was reported as saying that the proposed law as it stands is weak.

It said the bill gives IPCMC less investigative power than the Enforcement Agency Integrity Commission (EAIC) currently has, especially in the area of search and seizure and the capacity to hold public hearings.

CAGED also said the functions of the commission had been watered down from the original bill drafted in a royal commission of inquiry report in 2005.

But Rafique said it was “harsh” to call the bill weak as it is still an unfinished law.

“To label it as weak is to undermine the work done by the National Governance, Integrity and Anti-Corruption Centre, EAIC and all stakeholders who have constantly called for more accountability from the police,” he said.

He called for constructive input, saying the bill is still “an admirable act by the current government” in pushing for greater accountability from the police force.

He also noted Liew’s assurance that all views will be taken into consideration, and that further engagement will be held on the bill.

“He was even considering the fact that there might be amendments, subject to the Cabinet’s decision on this matter,” he said.