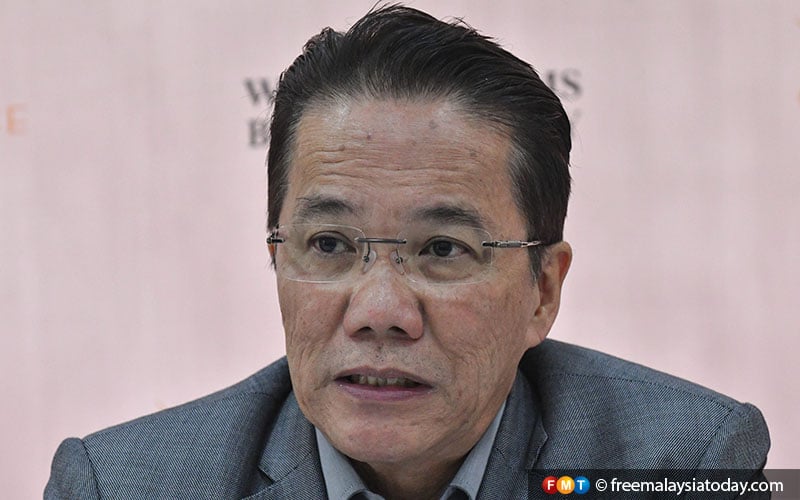 KOTA KINABALU: March 9 is the new date for the Dewan Rakyat to debate the bill to enable setting up an Independent Police Complaints and Misconduct Commission, according to Liew Vui Keong, the de facto minister for law.

The bill was due to be tabled for debate earlier this month but Liew asked for a postponement after a parliamentary select committee made new recommendations for inclusion in the bill.

He said 13 new recommendations were filed by a parliamentary special select committee for the consideration of bills.

He received the recommendations on Dec 5, he said. The government would need to look into making the necessary improvements before tabling the bill again.

“The parliamentary select committee has come out with 37 recommendations, of which 24 made it into the earlier amendments.

“Another 13 (recommendations) was given to me on Dec 5, so the government decided to take more time to look at it,” he told reporters here after launching a mock parliament sitting for youths at Universiti Malaysia Sabah here today.

He had previously said that the postponement had come after discussions with the Cabinet and the parliamentary committee chaired by Bukit Gelugor MP Ramkarpal Singh.

There were also requests from the police and certain bodies that must be looked into before improvements to the IPCMC bill could be finalised, he said today.

“We are looking at three months from now and then we will be back in Parliament for the second reading on March 9, next year,” he said.

The delayed second reading of the IPCMC bill was the second postponement made.

He had been expected to call for the second and third reading of the bill that day. The announcement of the postponement was met with shouts of “kita menang” from opposition MPs, some of whom had asked that the bill be postponed.

The bill was first tabled on July 18. It seeks to set up the new independent commission to replace the Enforcement Agency Integrity Commission.